The weather has settled down, and we are getting long hot summer days. Early in July we had three afternoons of thunderstorms , but very little rain. We have had some very nice guests during the last months, and look forward to meeting the many more that are booked. We had not seen any fires until last week-end, and since then there have been lots.

At one stage we were surrounded by smoke, with the sun obscured and a a really strong smell. For the last two weeks the weather has been hotter than normal , and the swimming pool has been a real pleasure to cool down in. We went to the opening night of the 40 day fair specifically to see the fireworks, they were supposed to start at 2300, but at 2230 while we were still at a restaurant, they were set off. Definitely not as good as last year! 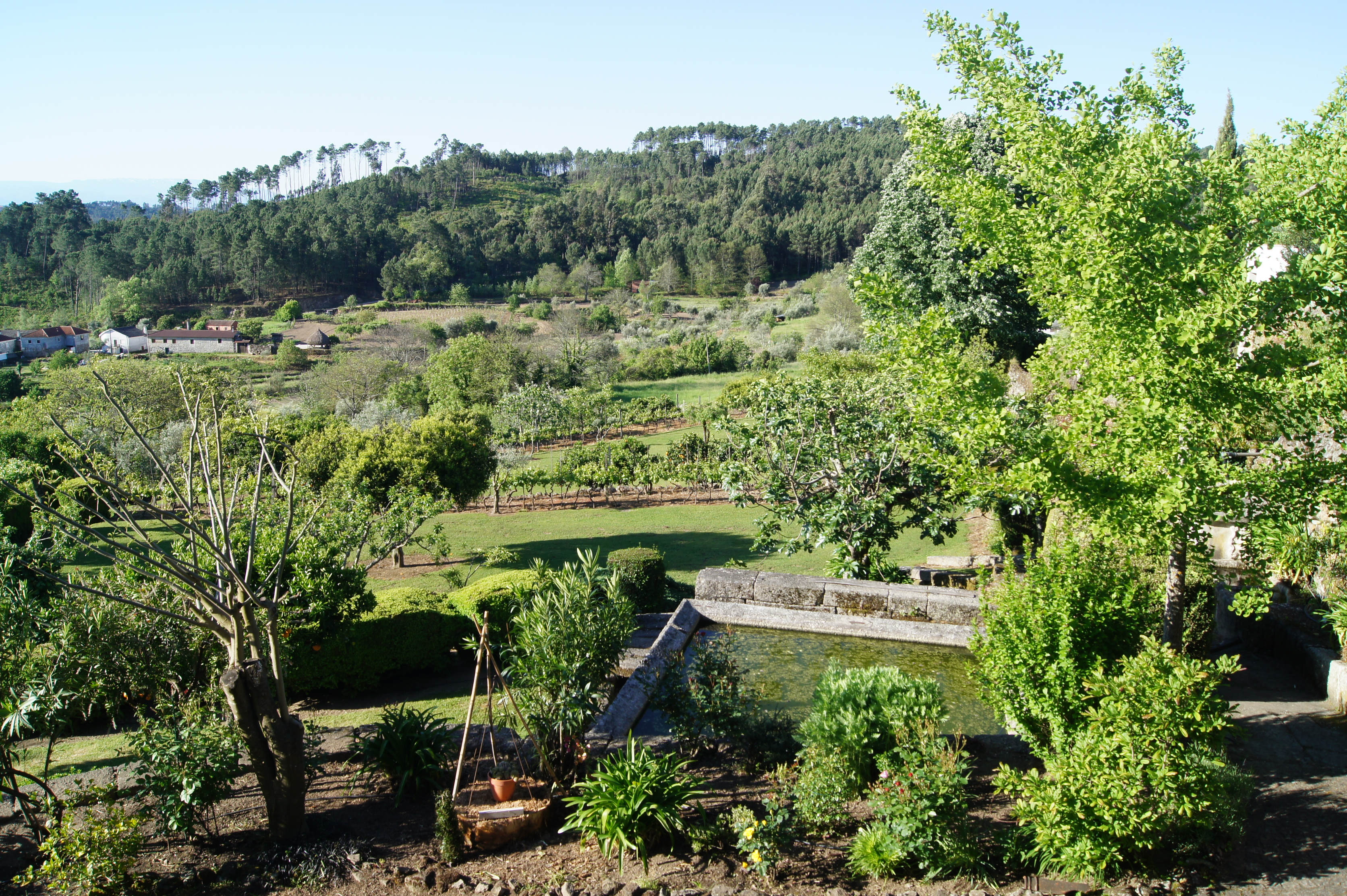