2015 was the best year we have had since we started the business about 6 years ago, we had more people stay than ever before. The improving economic situation in the U.K. probably had an influence as did the Euro/Pound exchange rate. I have been pleased to note that the local area has begun to do more promotion, not least the Dao wine region, which has produced a very good booklet, showing the larger vineyards which are open to visitors. Viseu is also beginning to promote and improve it´s appearance, we have always felt ourselves lucky to be near the city. A lot of money is spent on making the roads and roundabouts look pretty with constantly changing flower planting. Now money is being spent to rejuvenate the old town area around the cathedral.

Of the four apartments the most popular is Adega do Branco with one bedroom closely followed by Adega do Tinto with two bedrooms. Quinta Rustica perfomed much better in it´s second year of availability. At the time of writing the bookings for next year are looking very encouraging, maybe we will have another record year.

Work continues on the new house being built on the other side of the road from the car park. it´s a shame that the piece of open ground will now become covered by a house, but we don´t think that it will detract from the overall package that we offer.

Holiday Apartments over the last year 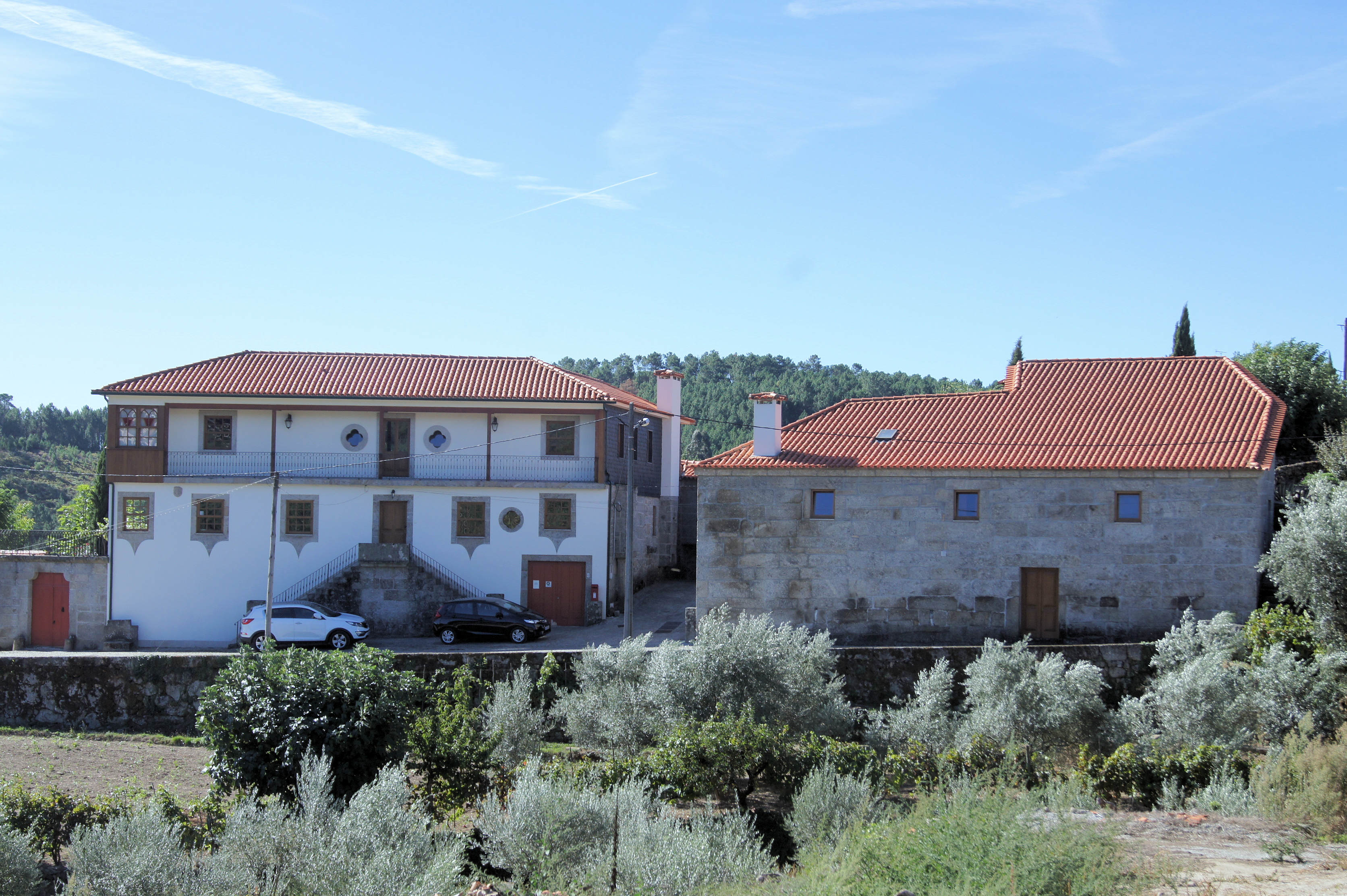